How to Use Negative Space Efficiently – Examples from Famous Logos

Everything matters in great design, including negative space. Probably it is one of the most widely ignored technique to make a design piece stand out and continually stir interest and emotions. If you design on a daily basis for simple ads and short-term campaigns, this aspect will not matter very much. Sales and marketing campaigns come and go like the ocean tides.

But a logo and a mission statement or a brand awareness campaign should stay long enough in people’s memory and be relevant. Relevance is everything these days. People have short attention spans, and from every street corner another billboard leaps at them claiming their attention and interest.

The Story Behind The Story

This is the definition of great use of negative space. In a design, the main graphic elements tell a story. But if you look carefully at the negative space, it tells another story, which is related to the first one, yet independent in its expression.

Now, if we got you confused, here is a simple way to explain it. Look at the Brooklyn Zoo logo. We see mother giraffe and baby giraffe there, with some birds flying around them. 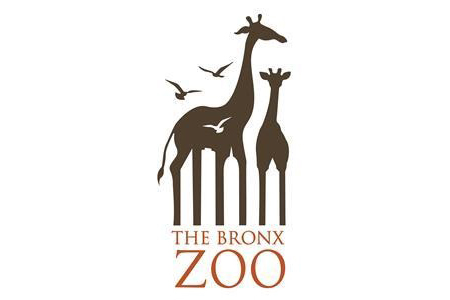 Now look at the negative space between the legs of the giraffes. That’s right, it is the New York skyline represented there. The zoo from New York is the full story told by this logo – an one of the most brilliant examples of great use of negative space.

The same thing can be said about the Pittsburgh Zoo logo – we have a tree in the foreground, and a gorilla and a lioness facing each other in the negative space.

FedEx took the use of spaces between letters in its logo to the highest limit. Perhaps you have already noticed the white arrow in the gap between the E and the x in the logo.

What you may not know that the company created a logo for the Arabic countries, written in the specific lettering. And, once again, they were careful to shape the letters in such a way as to preserve the arrow. This time it points from the right to the left, because this is how Arabian speakers read texts.

This is a great example of being extremely creative and consistent with the corporate identity and we give big kudos to FedEx for this feat.

Spartan Golf Club puts everything in its logo: a golf player and a Spartan warrior. This is a very consistent way to reinforce a brand name, by linking it with the logo and creating a subconscious connection in viewers’ minds.

Toblerone Swiss chocolate brand also makes great use of negative space. The white areas in the mountain logo depict a bear. Since their main specialty is alpine milk chocolate with honey, the connection is very powerful. Cows graze in the mountain meadows and the bear brings the honey. In this manner, the negative space and the foreground are telling a complex story in a very simple and small sized design.

When you are a business owner, you have dozens of […]

How to Avoid the Most Embarrassing Graphic Design Mistakes

Catastrophic design mistakes can occur in that moment when you […]

The issue of protecting your copyrights is an old one; […] 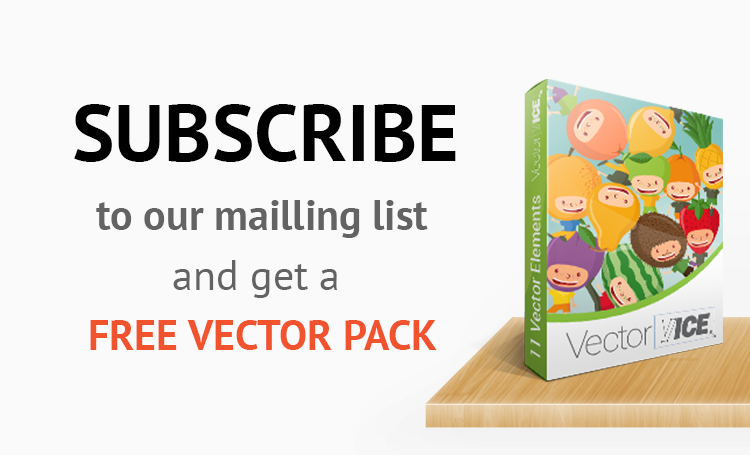 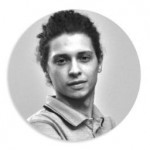